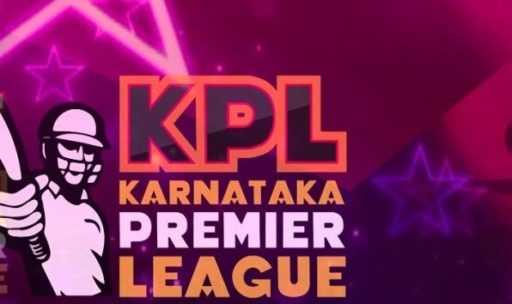 Who will win KPL 2017 2nd Match between Bengaluru Blasters and Mysuru Warriors? Get free match prediction and betting tips here..

Karbonn Smartphone KPL 2017, A Tribute to S.D.N.R. Wadiyar Powered by Cycle Pure Agarbathies is an Indian T20 Cricket League. It is Organised by The Karnataka State Cricket Association (KSCA). The sixth edition of Karnataka Premier League (KPL T20) cricket tournament begins on Friday, September 1st, 2017 and the final is set to be played on September 23rd, 2017. A total of 24 matches will be played in that duration of 22 days.. All the matches will be played at 3 venues which include Bangalore, Mysore and Hubli.. The Tournament format is Round Robin where one team plays against every other team in the tournament and fight for a place in semi-finals and then to the finals.

A total of 7 teams who are set to participate in the Karnataka Premier League 2017 to battle for the title is Belagavi Panthers, Bijapur Bulls, Mysuru Warriors, Bellary Tuskers, Namma Shivamogga, Hubli Tigers and Bengaluru Blasters..

There will be 3 days break in between which are on 3rd, 7th and 21st of September.There will be a total of five match days with double-headers on 8th, 9th, 10th, 16th and 19th of September, when the afternoon matches will start at 15:00 IST and the evening games commence at 19:00 IST.

Mysuru warriors won by 38 runs.. Match reduced to 8 overs due to rain..